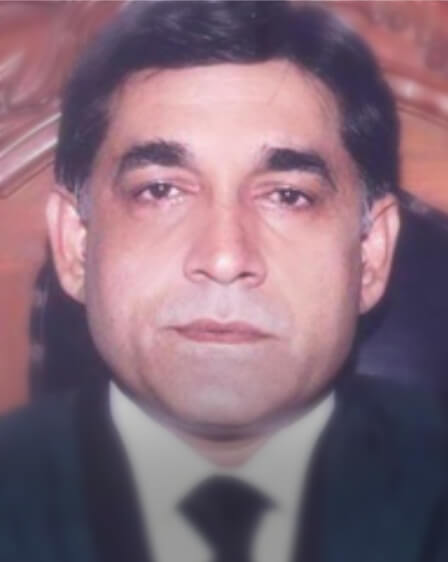 Justice Abbasi started legal practice as a Taxation & Corporate Laws Consultant in the year 1988 in the chambers of his illustrious father Professor Masood Ahmed Abbasi Advocate, one of the pioneers on the tax side, whose law firm was established in 1949 under the name and style of M/S Abbasi & Company Advocates.

Justice Abbasi remained an Honorary Law Reporter of Pakistan Legal Decisions (P.I.D) and Pakistan Tax Decisions (P.T.D) until his elevation to the High Court of Sindh. He has contributed several articles and research papers on Taxation Laws which were all published in Law Journals i.e. Taxation, P.T.D & English Daily Dawn. He was elected as Member Managing Committee of Sindh High Court Bar Association Karachi for the years 1998/1999 & 1999/2000. Also, he was elected as (unopposed) Honorary Joint Secretary of Sindh High Court Bar Association Karachi for 2001/2002.