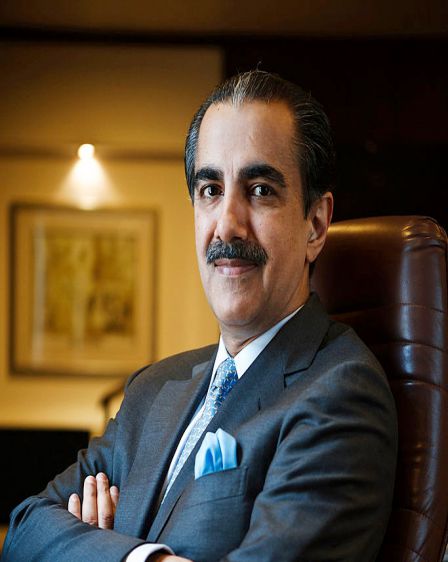 Mr. Atif Bajwa has an extensive international career spanning more than 37 years of executive leadership roles in banking, and of multiple Boards and public interest positions. He started his professional journey with Citibank in 1982 and has since held numerous senior positions in large local and multinational banks. These include President/CEO of Bank Alfalah, President/CEO of MCB Bank and Soneri Bank, Regional Head of Citigroup for Central and Eastern Europe, Head of Consumer Banking of ABN AMRO’s Asia Pacific region, and Country Manager of ABN AMRO Pakistan. Mr. Bajwa has been active in business, social and public interest areas, and has led key advocacy institutions to impact economic and social sectors. In this regard, he has served as the Chairman of the Pakistan Business Council (PBC), and the President of the Overseas Investors Chamber of Commerce and Industry (OICCI). He has also served as a Director on the Boards of various private and public sector companies. Mr. Bajwa received his education at Columbia University, New York.