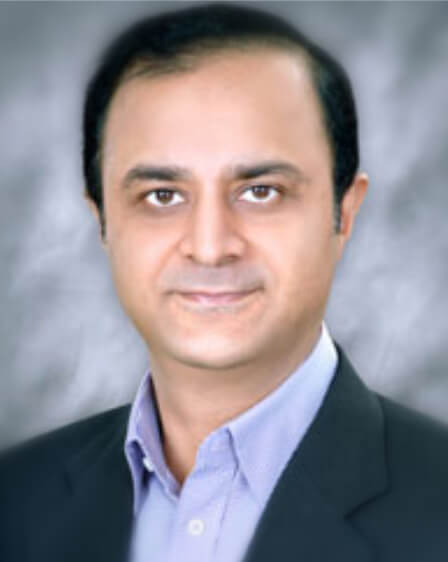 Muhammad Ali Tabba is the Chief Executive of Lucky Cement Limited, Pakistan’s largest producer and leading exporter of quality cement. Lucky Cement is a part of the Yunus Brothers Group in Pakistan with diversified interests in textiles, energy, cement and other construction related sectors.

Mr. Tabba is widely recognised and venerated for his role in reforming and exponentially growing different companies of the group. Due to his extensive engagement in many community welfare projects, he has received numerous recognitions and awards.

The most notable among the several awards he has received for his social interventions includes the distinction of Young Global Leader awarded by World Economic Forum (WEF) acknowledging his professional accomplishments, distinguished leadership and commitment to shaping a better future.

Mr. Tabba also sits on the Board of Governors at various universities, institutions and foundations. Along with this, he is spearheading the Group’s own Aziz Tabba Foundation with welfare projects in the field of education, health, housing and other social needs.

He adheres largely to the philosophy of compassion left behind by his father Mr. Abdul Razzak Tabba – an eminent industrialist himself, by carrying forward and further expanding his philanthropic initiatives.