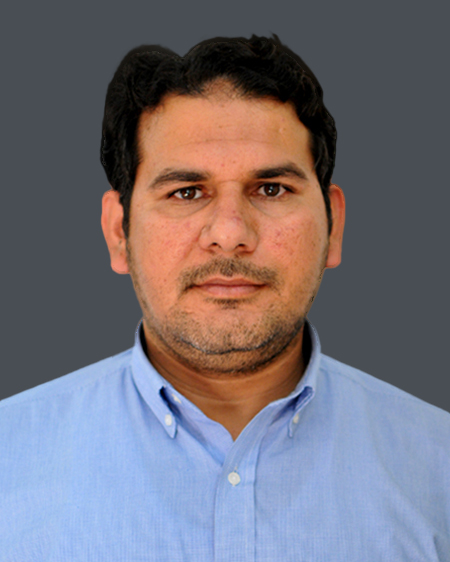 Aftab Ahmad earned a BSc (Hons) in Microbiology and Molecular Genetics with honors from the University of the Punjab, as well as a PhD in Cell and Molecular Biology from the same university, and a Post Doc in Tissue Engineering from NAIST, Japan. From 2006 to 2010, Aftab was the President of Sciforum Pakistan.

Aftab Ahmad also serves as the Chairman of the Islamic World Young Scientists Academy (IYSA). He is the founder of the Pakistan Stem Cell Society (PSCS) and the Pakistan Aging Research Society (PARS). He has won many national and international awards.

Aftab Ahmad has delivered talks at more than 100 national and international universities on various topics. Aftab has over 60 peer-reviewed journal articles and four books in local language for public awareness. He is also now serving as CEO of Chattha Bio Care, a biological products-related company working at NSTP and NUST. He has represented Pakistan in over 30 countries around the world.